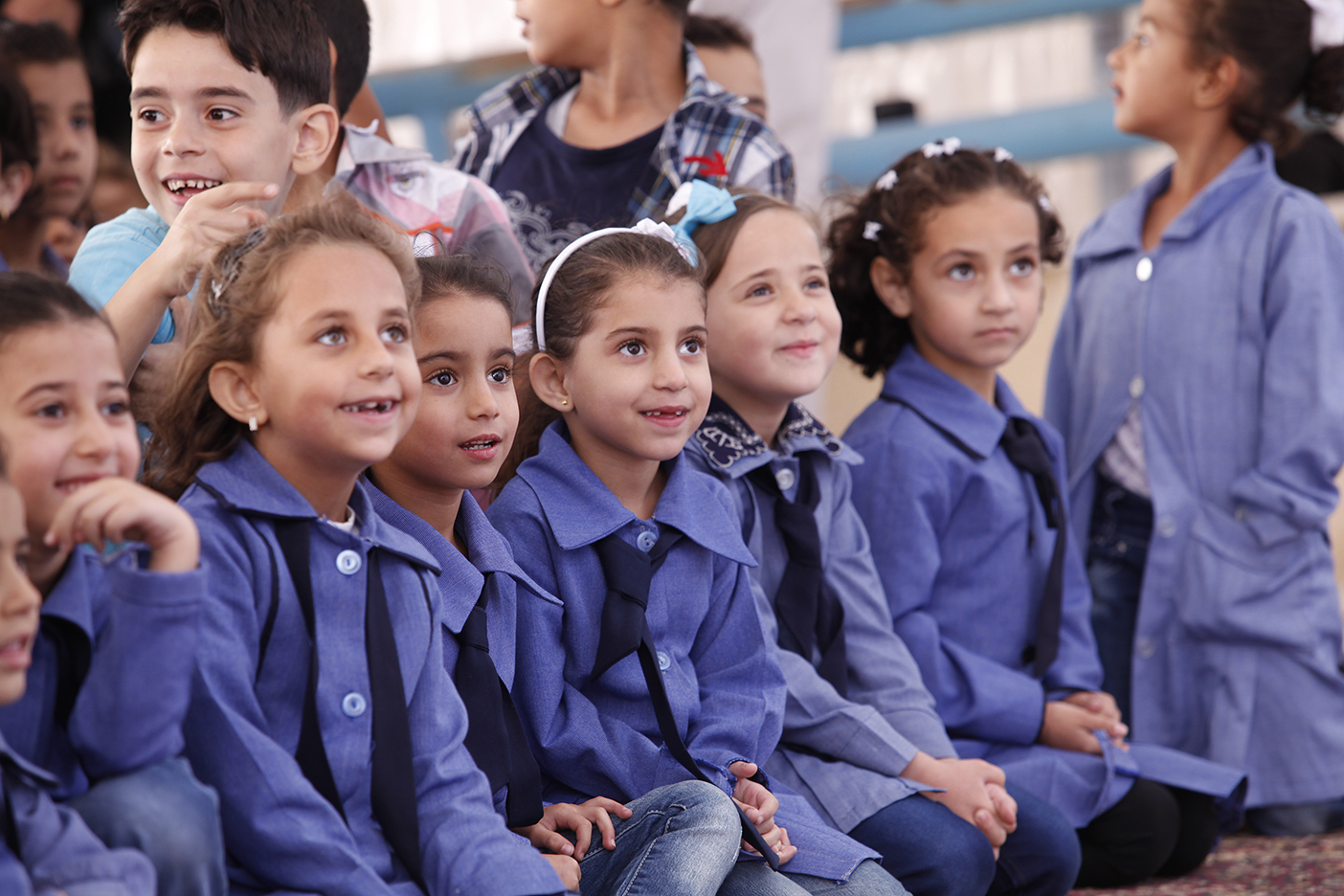 Students’ health is a large determinant of the quality of their learning, their attendance, and their ability to thrive and achieve throughout their school journey. The link between students’ health and school performance is due to the effect health has on the cognitive abilities and skills such as focus, memory, and problem solving, as well as education behavior and attitude. These include the student’s ability to concentrate and to remember things as well as how they behave when a task is given to them in the classroom. Cumulatively, these skills and abilities determined by health add up in effect and reflect on the student’s performance at tests and in the classroom.

School-based programs are the best and most cost-effective approach to ensure students are in shape for school and learning. An initiative of Her Majesty Queen Rania Al Abdullah, the Royal Health Awareness Society (RHAS), aims to create a healthy and safe Jordan. Recognizing this vital link between health and education, RHAS has set school aged children as a priority to its interventions. RHAS launched a number of programs to ensure that Jordanian students learn in a healthy environment and are exposed to a fair share of health education as early as possible, enabling them to make healthy choices and adopt healthy behaviors/lifestyles.

The Healthy Schools (HS) program, for example, aims to create health promoting schools which reflect positively on their physical, social and academic development. The school participates in a five-year long journey implementing set of standards, and receives accreditation for meeting them successfully. The program encompasses a number of projects that relate to specific health topics of priority: Ajyal Salima promoting healthy nutrition and diets; Think First for injury prevention; Generations Protected against risky behaviors of addiction on substance use, to name a few.

RHAS’s school-based programs also include: The Healthy Kitchen project (part of the school feeding program), implemented in partnership with the World Food Program and Ministry of Education. The HK provides students in poor communities, with healthy balanced meals, prepared by local women, to ensure they get a healthy start to their school day and to exemplify what a healthy meal consists of. The project had positive impact on dropping absenteeism rates, and teachers reported that students generally felt more energetic, focused and engaged in the classroom.

All these programs employ highly interactive learning methods to get the health messages across to the young learners, but also do not fail to recognize the important role that parents at home play.