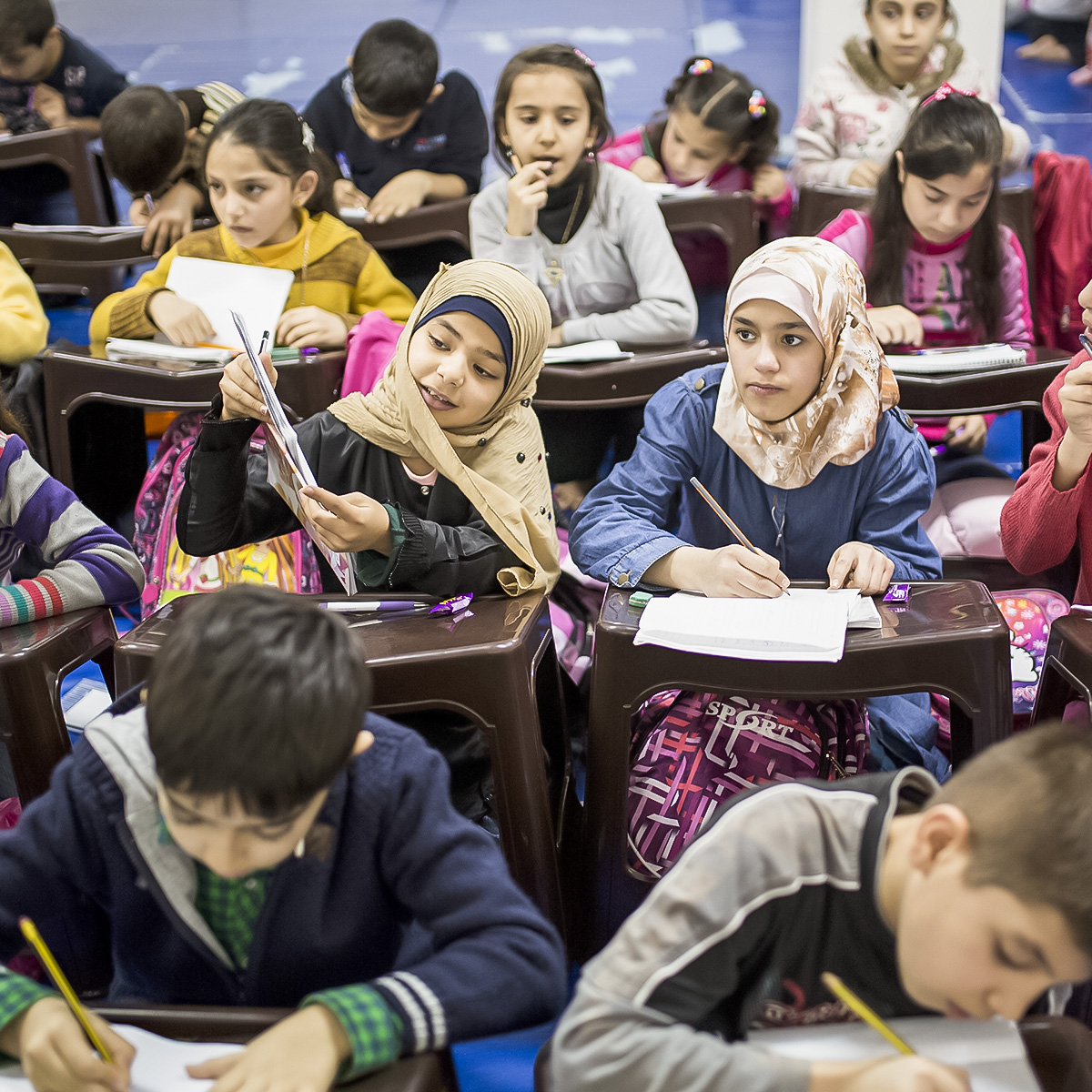 This brief highlights the main findings from the National Teacher Survey around teachers of refugees in MoE schools across host community, Syrian second shift and Syrian camp schools (including Al-Za’atari and Al-Azraq refugee camps). The findings are imperative as there has been no exploration of the teachers of these refugees to date. 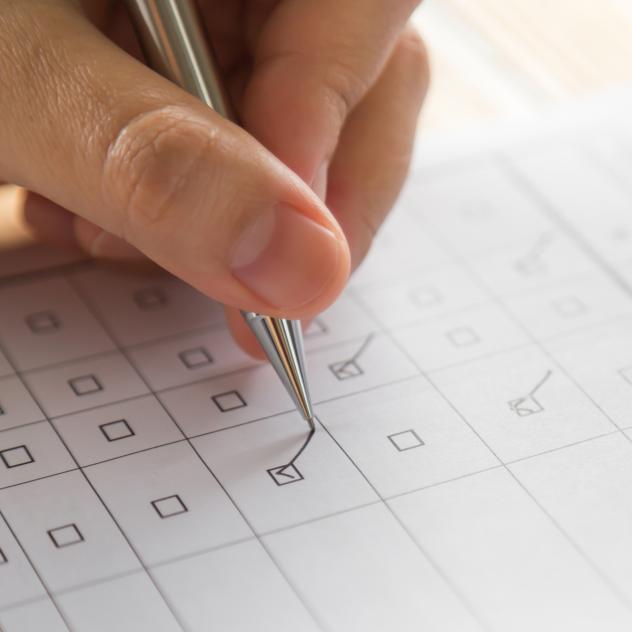 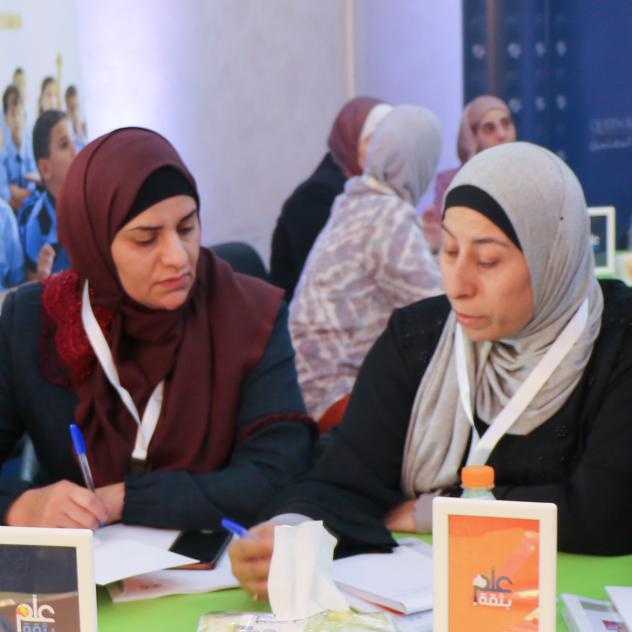 Jordan’s Teachers and Principals in a Global Landscape 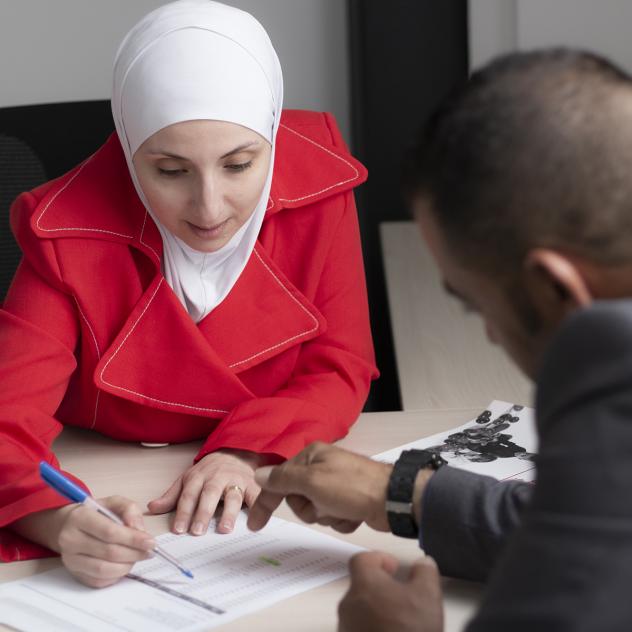 The Evaluation and Feedback Systems in Jordan’s Schools 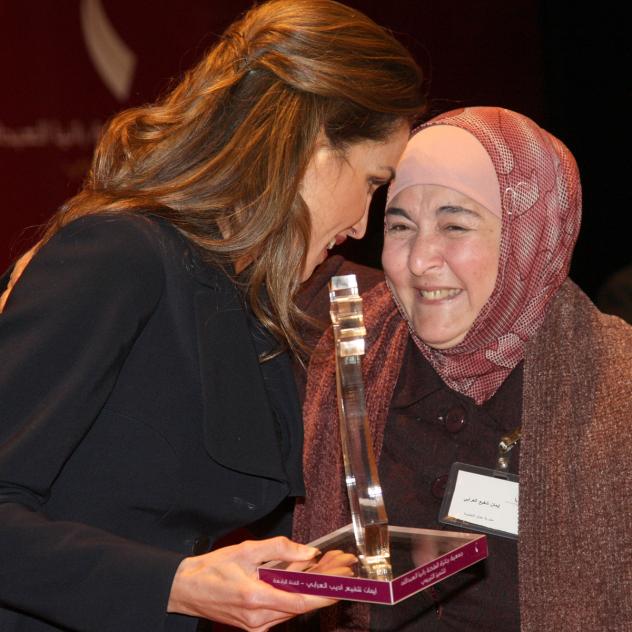 The Motivations, Attrition and Job Satisfaction of Jordan’s Teachers 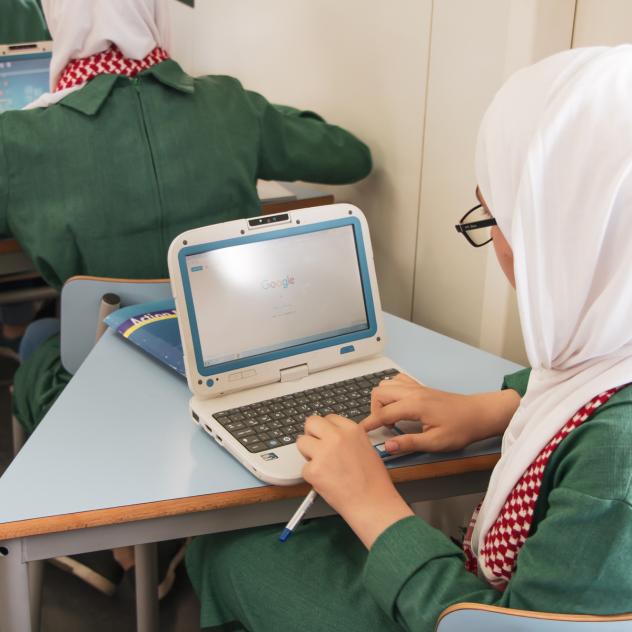