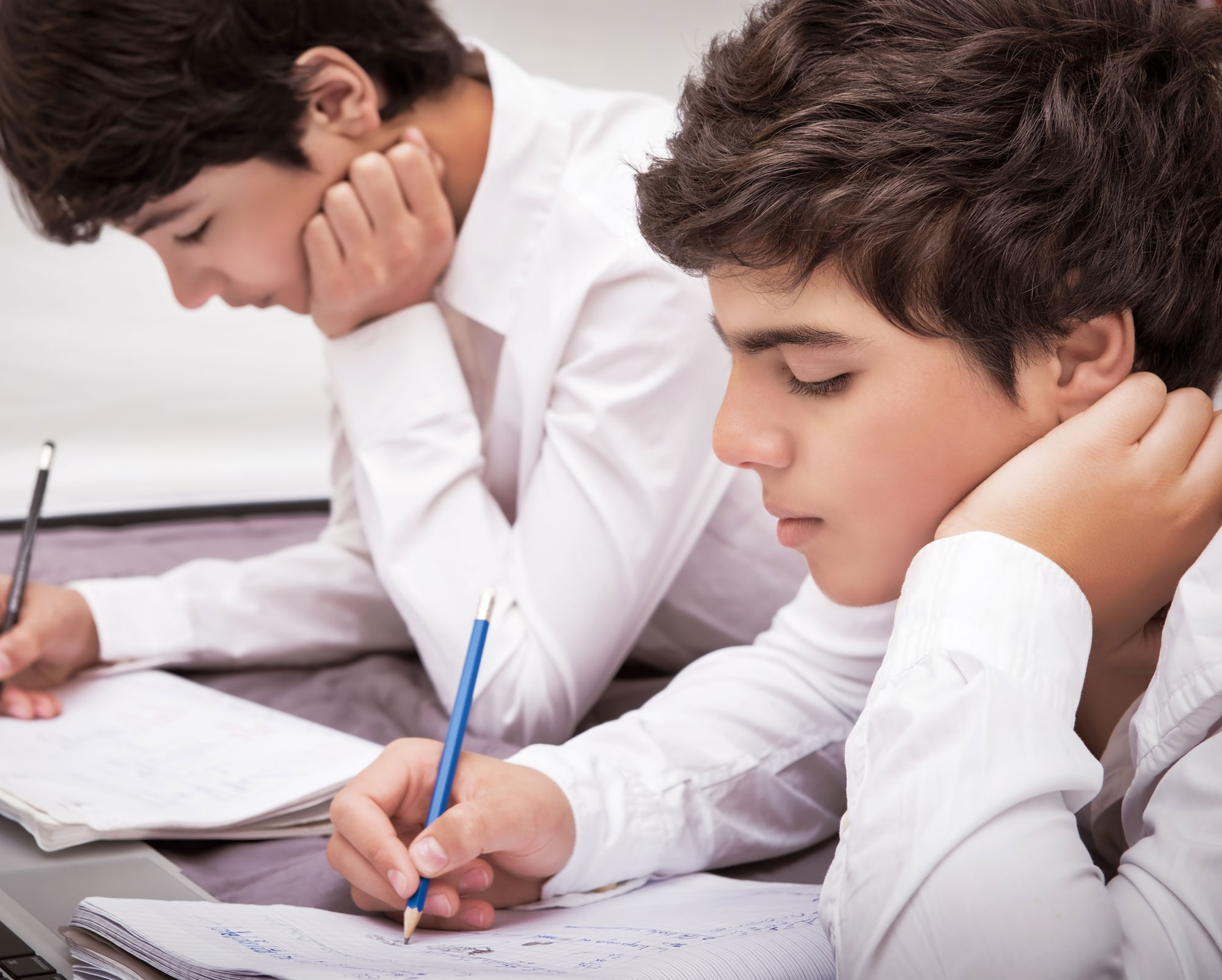 This brief explores data from the Organization for Economic Cooperation and Development’s (OECD) Program for International Student Assessment (PISA) for the year 2018, released in December 2019, with a focus on Jordan. Jordan’s performance is explored in comparison with performance in previous years and other countries. Descriptive analysis is also used to explore variations in student performance based on student and school attributes. 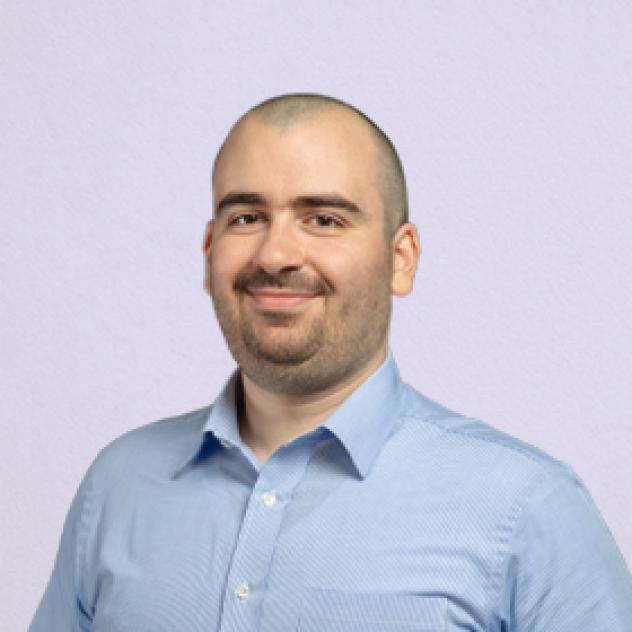