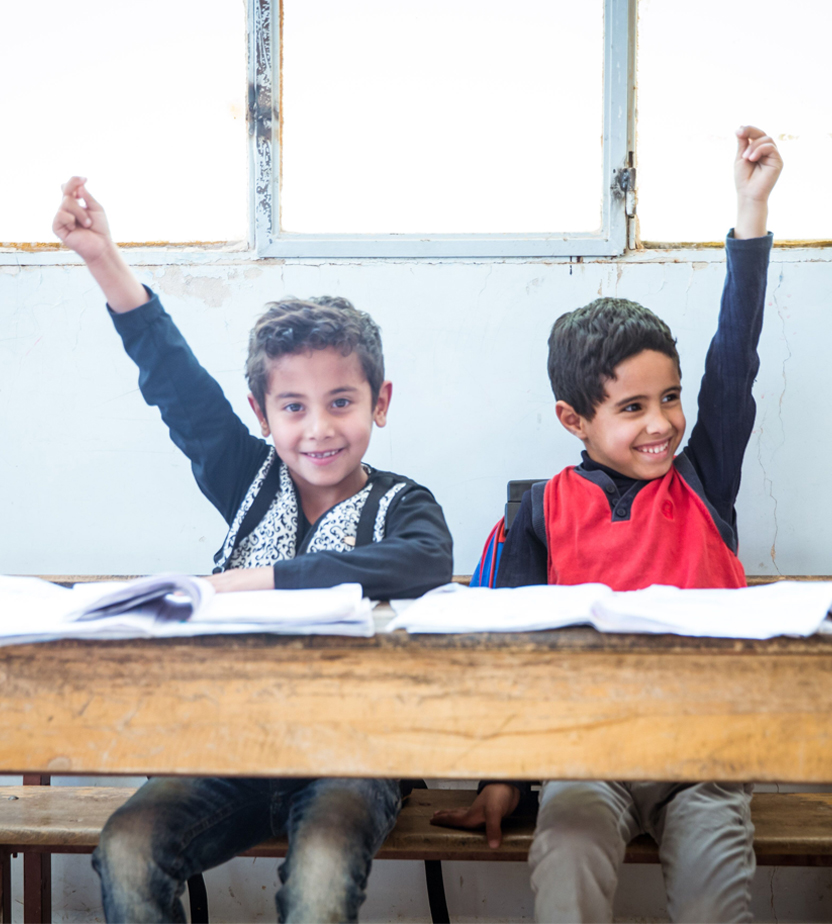 The main goal of this pilot was to improve Arabic language outcomes of 2nd to 5th grade students; mainly their comprehension skills, by introducing explicit instruction on Arabic morphemes. The intervention trained teachers on how to explicitly teach their students morphemes in Arabic, as morphemes are typically taught using an implicit approach through pattern recognition in Jordan’s national curriculum for the early grades. Supplementary textbooks to support the existing curriculum were also developed and provided to teachers and students as part of the pilot, the content of which is outlined in the pilot component section.

As such, the Morphological Awareness pilot was designed to feed into the ‘Modernization of the Basic and Secondary Curriculum’ project, which is part of the National Human Resources and Development strategy (HRD) 2016 - 2025

To evaluate the pilot, a randomized control trial was conducted in 20 schools for one academic year (September 2017- May 2018), with only 10 of those schools receiving the intervention. A mixed methods approach; consisting of assessments, perception surveys, and focus groups, was used to evaluate the pilot and to test if the theory of change held when it came to implementation.

Focus groups conducted by the Queen Rania Foundation following the conclusion of the pilot program, found that there was a significant positive shift in student learning attitudes. Teachers indicated that students exhibited an increase in class attendance and participation. Students were better prepared for the classes, showed more attentiveness and we more willing to work in teams.

Surveys showed that 90% of 2nd and 3rd grade students, as well as 71% and 65% of 4th and 5th grade students felt that their teachers are making Arabic classes more fun. There was also an 18 percentage point increase in the number of students who indicated that they always like participating in Arabic classes.

Overall, there was an improvement in student performance as indicated by assessments that were administered by the Queen Rania Foundation following the conclusion of the pilot program. Furthermore, 70% of the students reported that the morphemes pilot helped them learn Arabic and insights from the focus groups indicated that there was an improvement in students’ reading and comprehension skills, as well as their ability to form words and sentences. 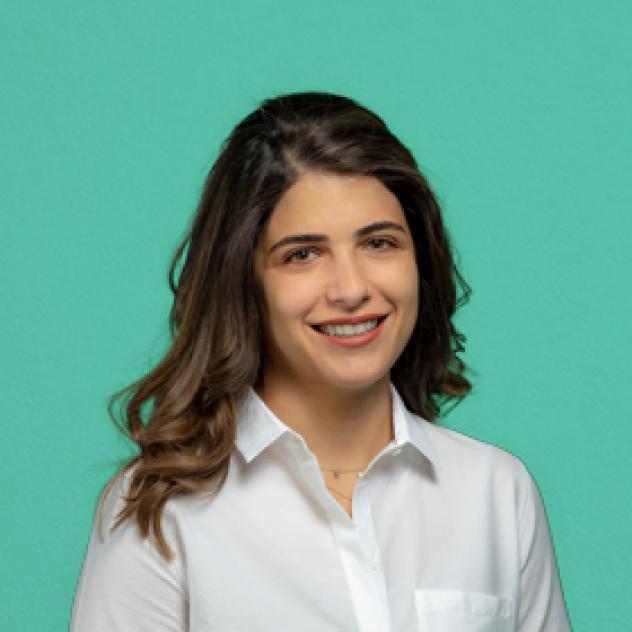 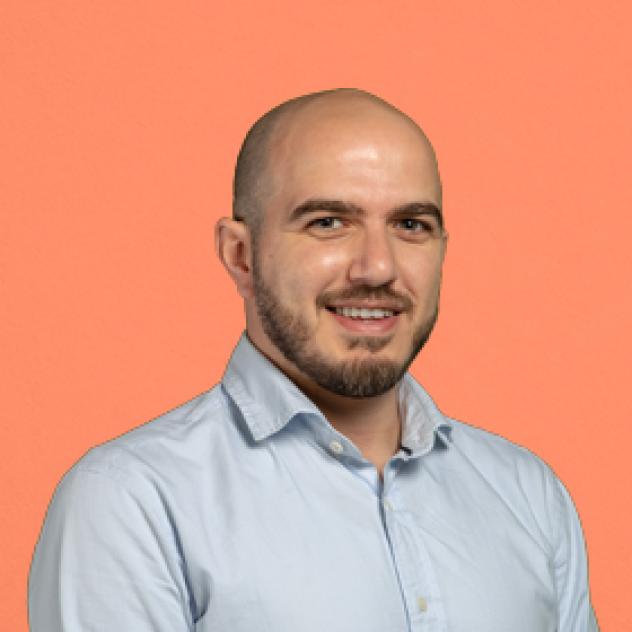 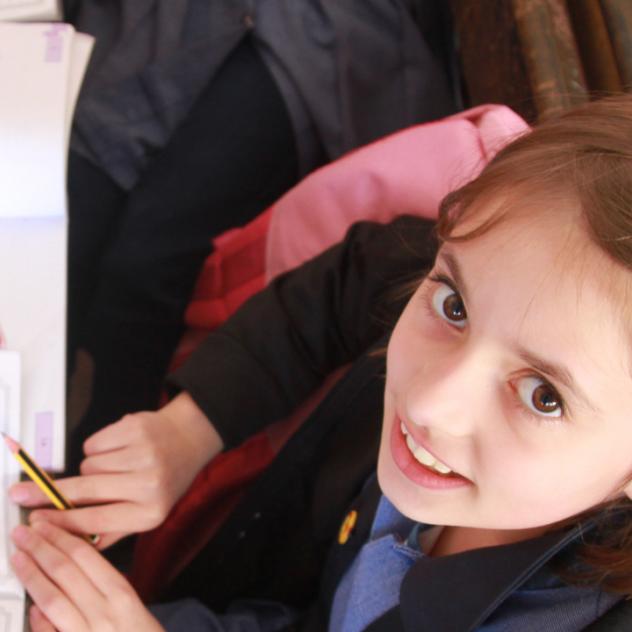