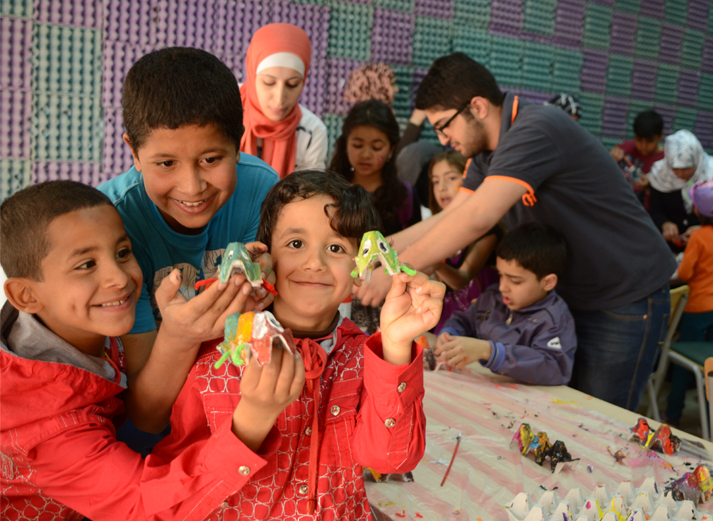 Global studies have found that every dollar invested in early childhood education generates personal and social returns of between $16 and $17. With this in mind, the study sought to combine a wide range of demographic and socio-economic data and identify the individual and societal benefits of investing in Early Childhood Care and Education (ECCE) in Jordan. Thus, the main objective of the study is to quantify the economic benefits achievable by investing in ECCE in Jordan.

The study relied on pre-existing datasets, including standardized tests, a demographic and health survey, a labor market survey, and census data to link ECCE participation to educational attainment, employment and earnings, and life expectancy.

The study estimated the benefits of a scenario modeled on the recommendations from Jordan’s National Strategy for Human Resources Development (2016), where children born in 2016 would enter nursery or early childhood care at age 3, complete one year of preschool, and then two years of kindergarten (KG1 and KG2) before starting grade 1.

Providing children with three years of ECCE access would produce the following educational and health benefits:

It is worth noting that the real benefits of investing in ECCE are likely to be much greater than those mentioned above; for example, the financial contribution from the government is likely to be lower than estimated in the study as many services may be provided by the sector In Jordan. In addition, the study did not point to the many indirect benefits that ECCE may entail, namely the low need for government aid, the decline in the rate of crime, and other positive developments that come with improvement in educational outcomes. 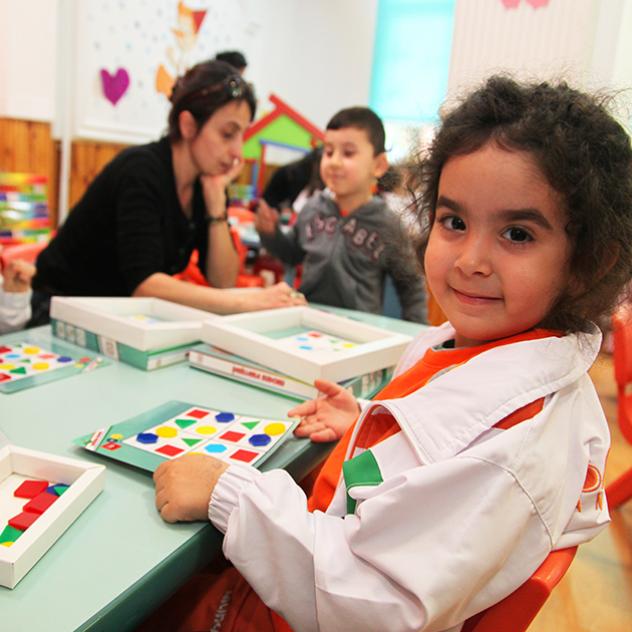