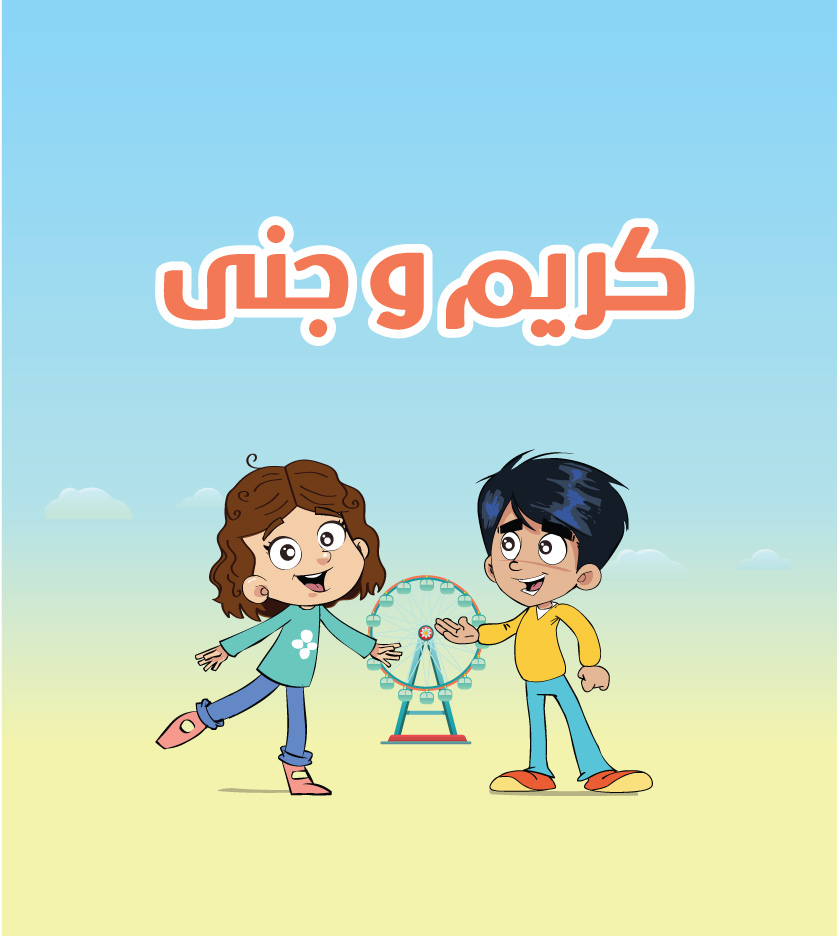 Karim and Jana (Numbers) is a free mobile application developed by QRF to promote early childhood education and improve numeracy skills among children between the ages of 3-5 years.

The application features five fun educational games, through which children can develop their mathematical, linguistic, and social skills.

The launch of Karim and Jana (Numbers) is a strong step towards creating accessible mobile applications that are geared towards improving children’s learning outcomes.

The first version of the application was launched in 2017 and since then, it has been downloaded more than 300 thousand times and users have engaged in 3 million sessions.

To evaluate the application, a randomized control trial (RCT) was conducted over a period of 6 months and included 360 children who were randomly assigned to one of three treatment groups or a control group. Each treatment group received a different early numeracy application. To evaluate the outcomes of the study, the International Development and Early Learning Assessment (IDELA) was used; the tool consists of two assessments: a child assessment and a parent survey. The IDELA assessment was administered twice, once at baseline and once three months later at end-line after exposure to the treatment.

Lessons learned from this trial will further inform future application development and program evaluations undertaken by the Queen Rania Foundation and others working in the field. 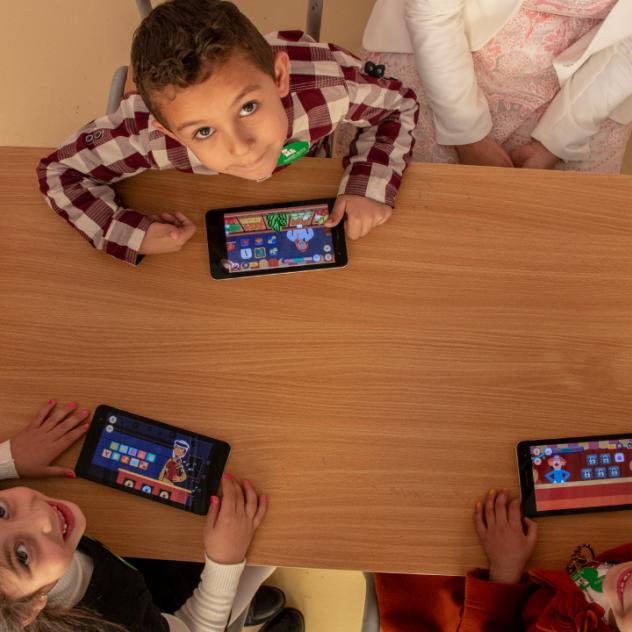 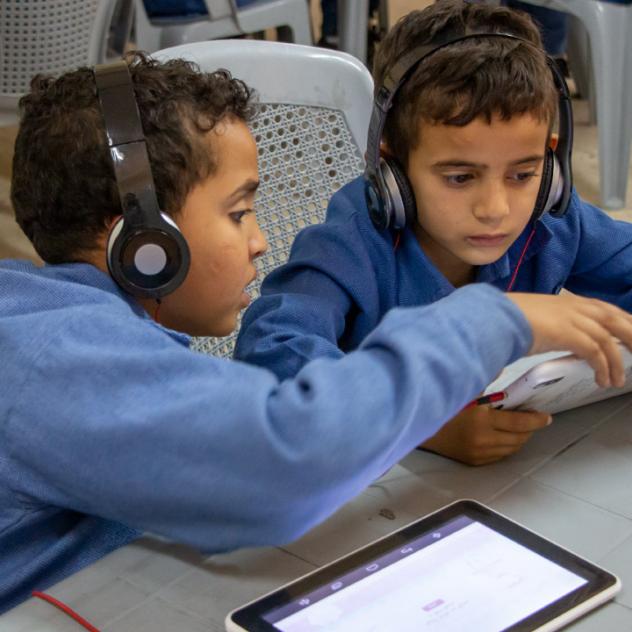