What are the drivers and barriers of parenting behaviors linked to readiness to learn? 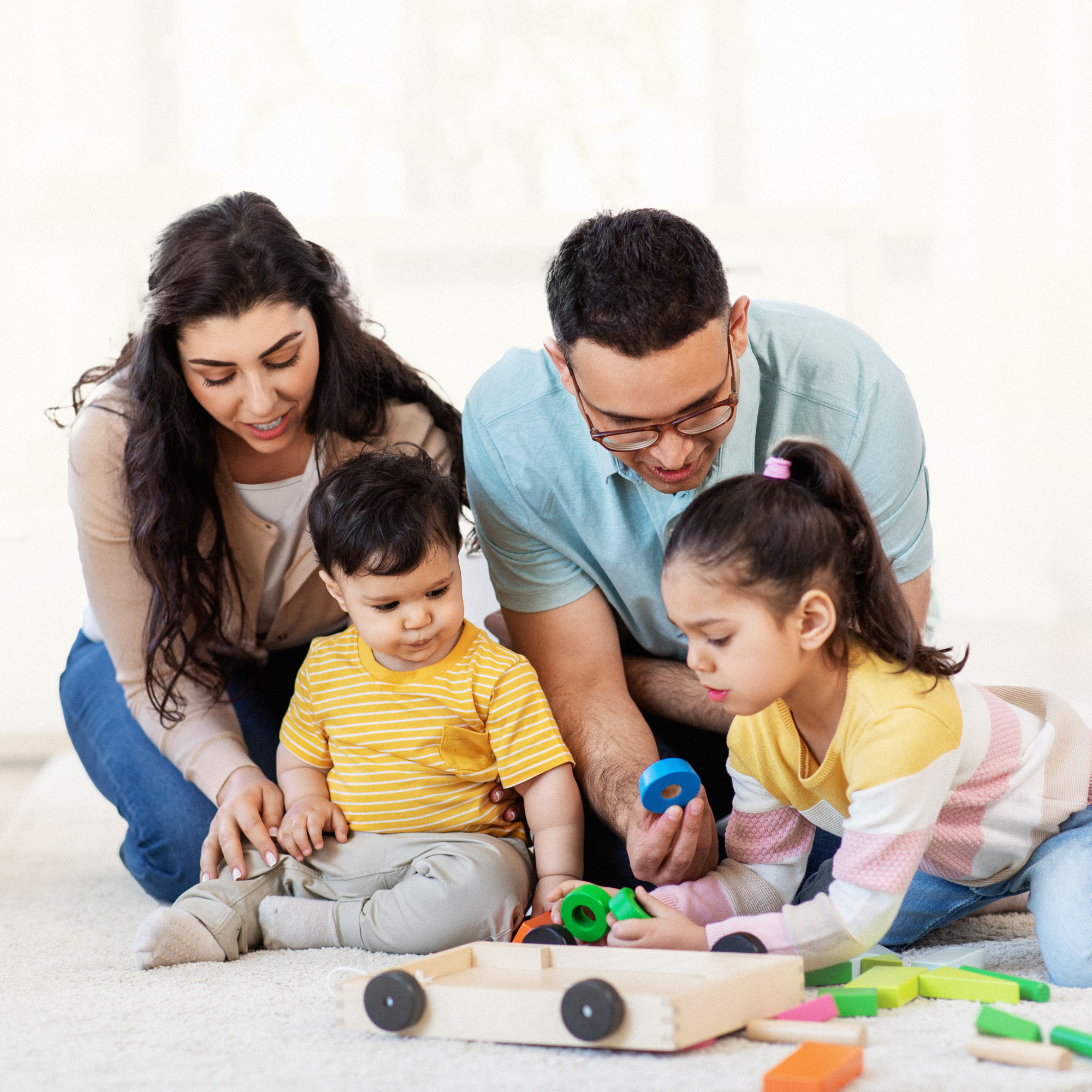 The knowledge that parents pass down to their children is the first true form of education they receive; therefore, parents play a very important role in their children’s development, especially given that the early years of a child’s life are critical in establishing neural connections.

In Jordan, parents play a particularly essential role in their children’s development and learning stages, as the majority of children (88%) aged 0-5 spend most of their time with their mothers, and enrollment in nursery and kindergarten is yet to become a common practice.  Acknowledging parents' vital role in their children’s lives, the Queen Rania Foundation (QRF) conducted the Early Childhood Development survey in 2015 to better understand the home learning environment. Results revealed that many households were not engaging in stimulating activities, such as reading, playing sports or active games, and teaching songs and music that promote children’s development. Yet, we didn’t understand why this was the case. What hinders some parents’ involvement and what might be driving others’ participation?

To shed light on the barriers and motivators parents in Jordan face regarding engaging with their children, QRF partnered with the Ministry of Education (MoE) and World Education, Inc. To carry out Phase 1 of the Parental behavior in the Early Years study, a study that included in-depth interviews and a nationally representative survey with Jordanian and Syrian mothers and fathers of children aged 0-5, was conducted. The study aimed to uncover the barriers and motivators to parental behaviors that promote readiness to learn; including reading, singing, playing, and counting. Additionally, the study includes findings on the sources of information parents turn to and the impact of COVID-19 on parental behaviors.

Below are some key findings from the study:

When asked on the survey: “There are many different things that parents want in life for their children. What are the key things you desire most in life for the focal child (the child aged 0-5)?”, the majority of parents stated that they desire the focal child to receive a good education and for them to be smart, while a smaller number of responses included a mention of happiness as a key attribute that is desired by parents.

Sources ranged from family members to peers and experts and social media.

Read the report for further details regarding the findings and to get a more participative experience with the data through our interactive data tool!

QRF is currently conducting the second phase of the discussed research, which aims to identify effective messaging approaches that resonate with parents in Jordan. Both phases will inform a national parental behavior change campaign to promote literacy behaviors, such as reading and talking, with the aim of creating literacy-rich home learning environments in Jordan so that children enter the first grade ready to become fluent Arabic readers. Stay tuned! 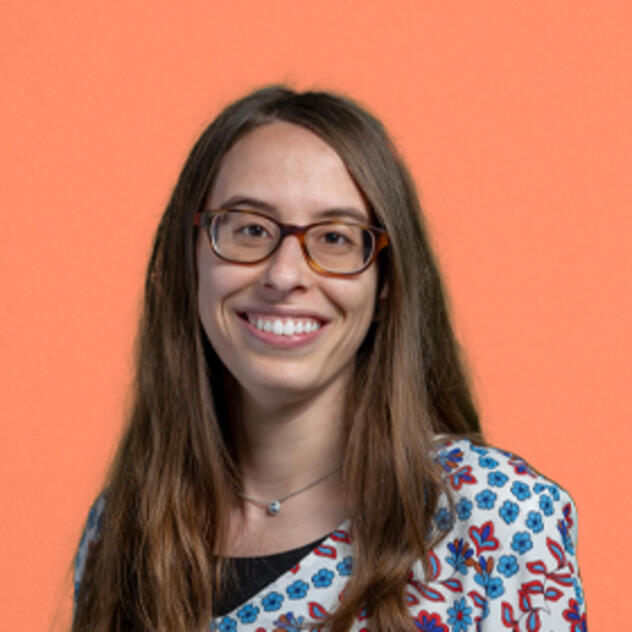 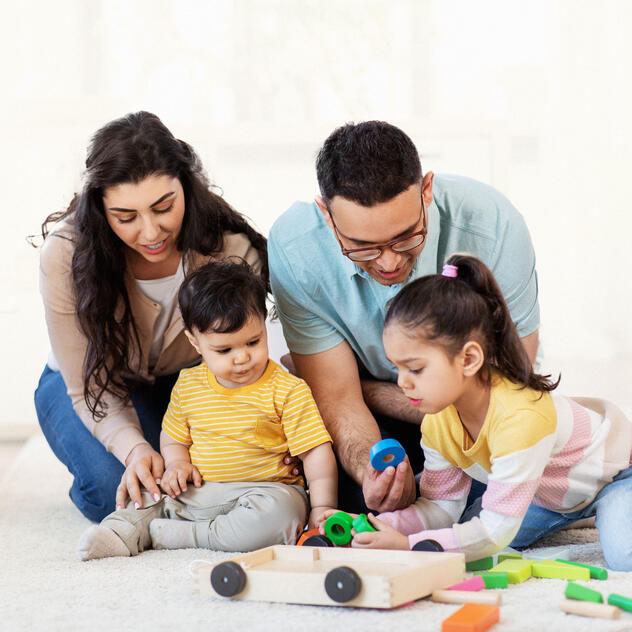 Parental Behavior in the Early Years - Phase One