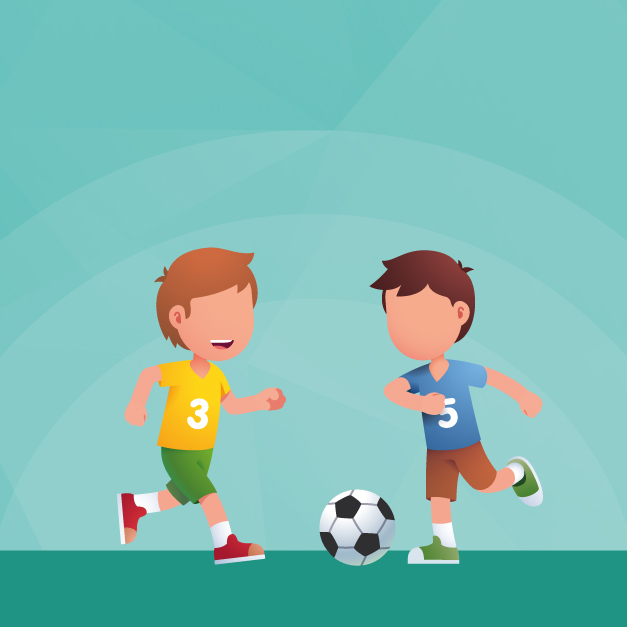 Low impact for moderate cost, based on limited evidence.

Sports participation interventions engage pupils in sports as a means to increasing educational engagement and attainment. This might be through organised after school activities or a programme organised by a local sporting club or association. Sometimes sporting activity is used as a means to encourage young people to engage in additional learning activities, such as football training at a local football club combined with study skills, ICT, literacy, or mathematics lessons.

The overall impact of sports participation on academic achievement tends to be positive but low (about two additional months’ progress). However, there is recent evidence from the UK that sports participation can have a larger effect on, for example, mathematics learning when combined with a structured numeracy programme (with one study showing an impact of up to ten months' additional progress). In this circumstance the ‘participation’ acted as an incentive to undertake additional instruction.

The variability in effects suggests that the quality of the programme and the emphasis on, or connection with, academic learning may make more difference than the specific type of approach or sporting activities involved. Participating in sports and physical activity is likely to have wider health and social benefits.

There remains a limited amount of studies in the Arab world that seek to link the implementation of after school or extra-curricular sports with academic outcomes. Most of the existing studies explored health outcomes associated with the prevalence of physical inactivity. Studies in Algeria, however, found some evidence that students who practiced out-of-school sports, at a rate of 3 times a week had higher concentration level, and their physical and general self-perception increased. Studies have also suggested that when designing curricula, more could be done to include creative thinking and problem solving within Physical Education classes.

Evidence in Jordan, Saudi Arabia, Morocco, Qatar, Oman, and Algeria identify an association of students obesity and health problems with the insufficient practice of exercise. Girls were found to be less active and have bad lifestyle habits more than boys. While few studies linked this issue to the use of screen, others explained that playing of sports by girls is not as culturally acceptable as their male counterparts and that girls have more family responsibilities and do not have as much time to participate in sports as boys.

It would be interesting for future research to conduct experimental studies to examine the use of sports participation  as an intervention to improve students’ academic outcomes and determine the most influential component of physical activity and sport on school results. Longitudinal studies are also needed to explore the causal relationships between variables such as family income, family education level, gender, standard of living, quality of life, and time spent playing.

There have been a number of reviews linking the benefits of participation in sport with academic benefits. There is, however, considerable variation in impact, including some studies which show negative effects. Overall, the evidence is rated as limited.

Cost are estimated at about 300.0 GBP to 400.0 GBP (385.9 USD to 514.6 USD; 273.6 JOD to 364.8 JOD) per pupil per year excluding clothing, equipment, and travel costs. These costs vary according to equipment, venue, and group size. There would also be a difference in cost between providing sports activities on school premises, and pupils attending existing provision. Overall, costs are estimated as moderate.

Being involved in extra-curricular sporting activities may increase attendance and retention.

Impact varies considerably between different interventions, and participation in sports does not straightforwardly transfer to academic learning. It is likely that the quality of the programme and the emphasis on or connection with academic learning may make more difference than the specific type of approach or activities involved.

Planned extra-curricular activities which include short, regular, and structured teaching in literacy and mathematics (either tutoring or group teaching) as part of a sports programme, such as an after school club or summer school, are much more likely to offer academic benefits than sporting activities alone.

If you are considering sports participation as an approach to improving attendance, engagement and attainment, have you considered how you will evaluate the impact?