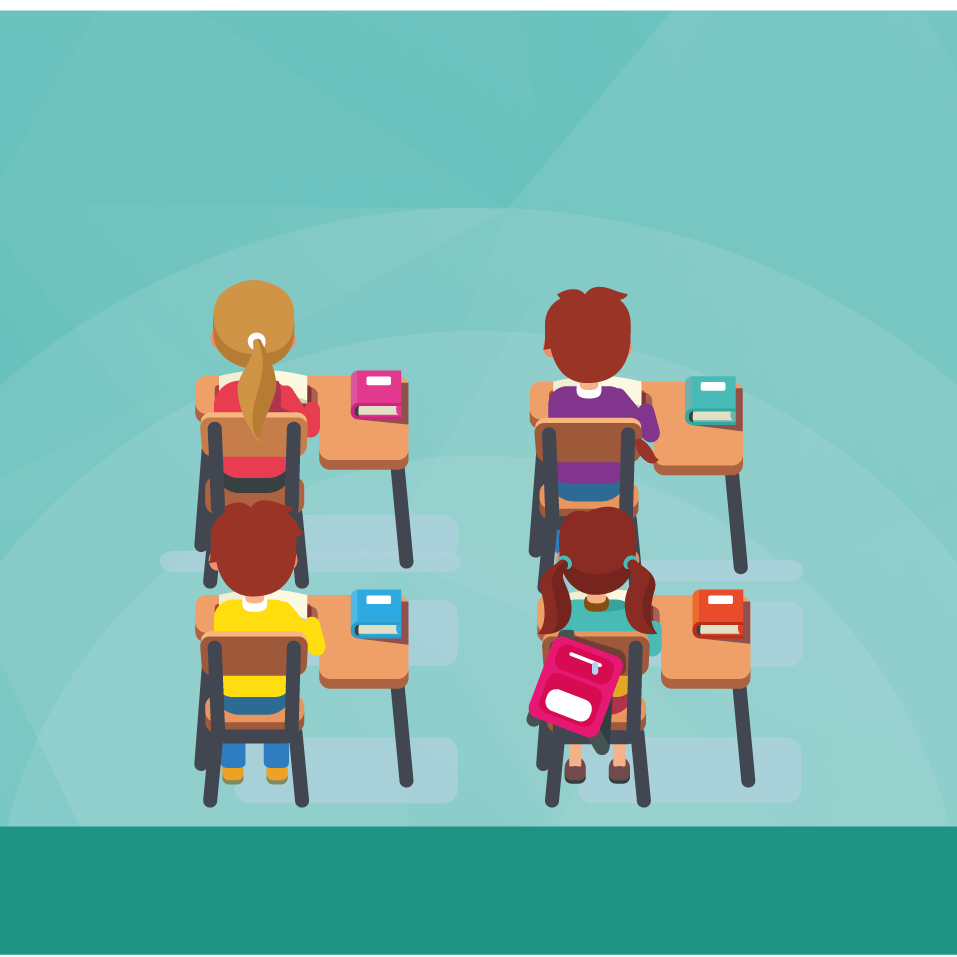 Negative impact for very low cost, based on limited evidence.

The terms ‘setting’ and ‘streaming’ are used to describe a variety of approaches by which pupils with similar levels of current attainment are consistently grouped together for lessons.

The aim of setting and streaming approaches is to enable more effective and efficient teaching by narrowing the range of pupil attainment in a class.

Although these practices are sometimes described as ‘ability grouping’, we refer here to ‘attainment’ rather than ‘ability’, as schools generally use measures of current performance, rather than measures of ability, to group pupils.

The evidence suggests that setting and streaming has a very small negative impact for low and mid-range attaining learners, and a very small positive impact for higher attaining pupils. There are exceptions to this pattern, with some research studies demonstrating benefits for all learners across the attainment range.

Overall the effects are small, and it appears that setting or streaming is not an effective way to raise attainment for most pupils.

Setting or streaming may also have an impact on wider outcomes such as confidence. Some studies from the broader evidence base conclude that grouping pupils on the basis of attainment may have longer term negative effects on the attitudes and engagement of low attaining pupils, for example, by discouraging the belief that their attainment can be improved through effort.

Evidence of setting/streaming in the Arab world is scarce and inconclusive. There is some evidence that the strategy has a positive impact on students with high academic achievement. Studies in Saudi Arabia, Jordan, Lybia and Yemen reported that this intervention provides students with opportunities to actively participate in their learning and strengthen their understating of the topic by interacting with their peers in the same group. There is a risk that these gains are at the expense of low attaining pupils, and more research is needed to see whether the negative impacts on low and average attaining pupils are replicated in the region.

More research is needed in this area, including using larger sample of students and teachers from various course subjects and from different contexts in the Arab world. Additionally, more studies are needed to examine the allocation of students per groups and explore teacher’s understandings of this strategy and their readiness to implement in the classroom. Exploring students’ experiences would also prepare teachers for a successful implementation that would better target students’ academic needs and support their learning.

The evidence on setting and streaming has accumulated over at least 50 years and there are a large number of experimental studies. The conclusions on the impact of setting and streaming are relatively consistent across different evidence reviews. However, most of the reviews present relatively basic analysis. They do not explore whether effects vary between different types of study and different interventions and the evidence base would benefit from new reviews which address these issues in more depth. Overall, the evidence is rated as limited.

The majority of the experimental evidence comes from the USA, and there are few rigorous experimental studies from other countries.

There is more evidence from secondary schools than primary schools, as setting and streaming are more commonly used for older pupils.

Setting and streaming are organisational strategies that have few associated financial costs. Additional expenditure may be needed if setting or streaming results in greater numbers of classes or requires additional resources for different groups. Overall the costs are estimated as very low.

Have you considered alternative approaches to tailoring teaching and learning? One to one and small group tuition are targeted interventions which have positive impacts on attainment.

How will you ensure that your setting or streaming approach enables more effective teaching for all pupils, including lower attaining pupils? Which groups will your most experienced teachers be allocated to?

How will you ensure that all pupils follow a challenging curriculum, including lower attaining pupils?

How will you minimise the risk of allocating pupils to the wrong group? Have you assessed whether your grouping criteria could disadvantage certain pupils? For younger children, have you taken their relative age within the year group into account?

How flexible are your grouping arrangements? Pupils progress at different rates and so regular monitoring and assessment is important to minimise misallocation and ensure challenge for all pupils.

How will you monitor the impact of setting or streaming on pupil engagement and attitudes to learning, particularly for lower attaining pupils?