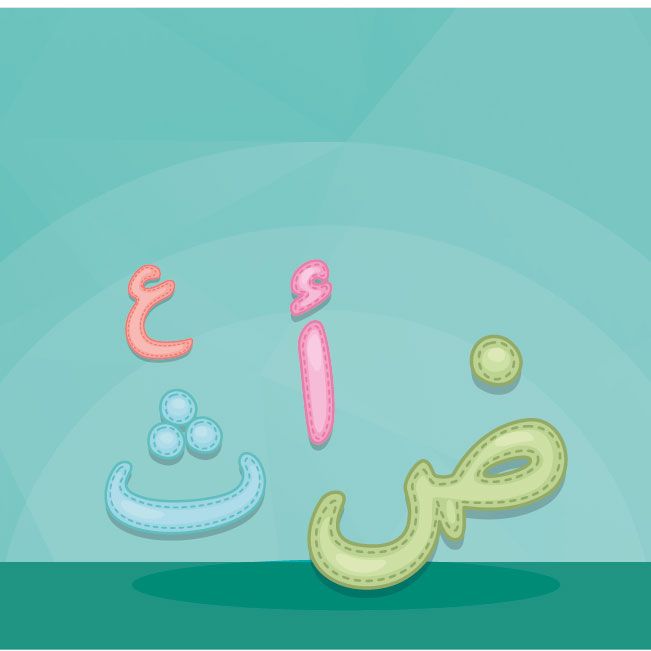 Phonics is an approach to teaching reading, and some aspects of writing, by developing learners’ phonemic awareness. This involves the skills of hearing, identifying and using phonemes or sound patterns in English. The aim is to systematically teach learners the relationship between these sounds and the written spelling patterns, or graphemes, which represent them. Phonics emphasises the skills of decoding new words by sounding them out and combining or ‘blending’ the sound-spelling patterns.

Phonics approaches have been consistently found to be effective in supporting younger readers to master the basics of reading, with an average impact of an additional four months’ progress. Research suggests that phonics is particularly beneficial for younger learners (4-7 year olds) as they begin to read. Teaching phonics is more effective on average than other approaches to early reading (such as whole language or alphabetic approaches), though it should be emphasised that effective phonics techniques are usually embedded in a rich literacy environment for early readers and are only one part of a successful literacy strategy.

For older readers who are still struggling to develop reading skills, phonics approaches may be less successful than other approaches such as Reading comprehension strategies and Meta-cognition and self-regulation. The difference may indicate that children aged 10 or above who have not succeeded using phonics approaches previously require a different approach, or that these students have other difficulties related to vocabulary and comprehension which phonics does not target.

Qualified teachers tend to get better results when delivering phonics interventions (up to twice the effectiveness of other staff), indicating that pedagogical expertise is a key component of successful teaching of early reading.

The linguistic distance between the formal (Modern standard Arabic) and spoken language that makes it hard for children to rely on the phonologic representations they have for the words in the spoken language. Research within Arabic speaking countries suggests that improving phonological awareness skills in Arabic language is associated to the improvement of learners’ reading abilities. A study of government schools within the UAE found that in classes where direct instruction was used to raise phonological awareness, learners became more aware of the relationship between the letter sounds and the written spelling patterns, or graphemes, which represent them and also gain the ability to decode news words by sounding them.

However, the existing literature around the importance of phonological and morphological awareness as a predictor of a strong reading skills is still incomplete. Research in the Arab world lacks longitudinal studies that could determine developmental patterns and ways to improve reading performance in Arabic during formal schooling.

Overall, the evidence base related to phonics is very secure. There have been a number of studies, reviews and meta-analyses that have consistently found that the systematic teaching of phonics is beneficial. There is some evidence that approaches informed by synthetic phonics (where the emphasis is on sounding out letters and blending sounds to form words) may be more beneficial than analytic approaches (where the sound/symbol relationship is inferred from identifying patterns and similarities by comparing several words). However, the evidence here is less secure and it is probably more important to match the teaching to children’s particular needs and systematically teach the sound patterns with which they are not yet confident.

Overall, the costs are estimated as very low. The costs associated with teaching phonics arise from the need for specific resources and professional training. Evidence suggests that the effectiveness of phonics is related to the pupil's stage of reading development, so it is also important that teachers have professional development in effective assessment as well as in the use of particular phonic techniques and materials.

Phonics can be an important component in the development of early reading skills, particularly for children from disadvantaged backgrounds. However, it is also important that children are successful in making progress in all aspects of reading including vocabulary development, comprehension and spelling, which should be taught separately and explicitly.

The teaching of phonics should be explicit and systematic to support children in making connections between the sound patterns they hear in words and the way that these words are written.

The teaching of phonics should be matched to children’s current level of skill in terms of their phonemic awareness and their knowledge of letter sounds and patterns (graphemes).

Phonics improves the accuracy of the child's reading but not the comprehension. How are you planning on developing wider literacy skills such as comprehension?