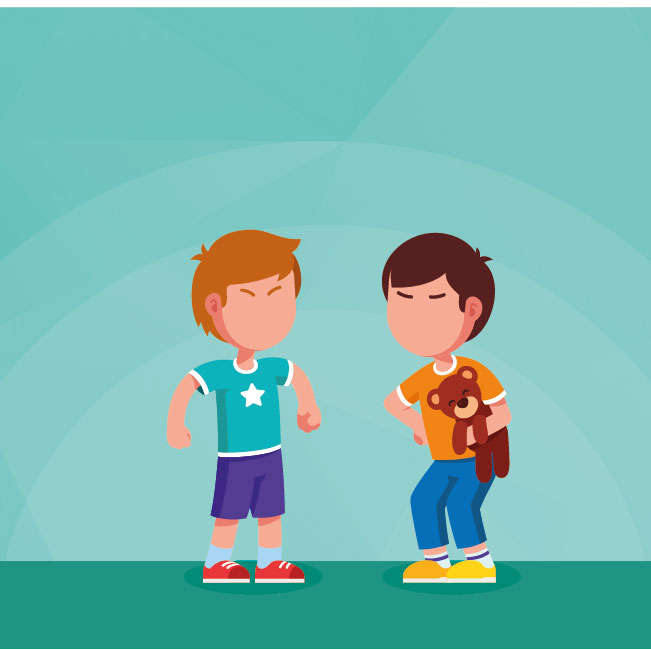 Moderate impact for moderate cost, based on extensive evidence.

Behaviour interventions seek to improve attainment by reducing challenging behaviour. This entry covers interventions aimed at reducing a variety of behaviours, from low-level disruption to aggression, violence, bullying, substance abuse and general anti-social activities. The interventions themselves can be split into three broad categories:

Other approaches, such as Parental engagement and Social and emotional learning programmes, are often associated with reported improvements in school ethos or discipline, but are not included in this summary, which is limited to interventions that focus directly on behaviour.

Approaches such as improving teachers’ behaviour management and pupils’ cognitive and social skills seem to be equally effective.

The majority of studies report higher impact with older pupils. There is some anecdotal evidence about the benefits of reducing problematic behaviour of disruptive pupils on the attainment of their classmates, but this is an understudied dimension in evaluations of behaviour programmes.

Targeting bad behavior is a serious challenge that schools in the Arab world face. Physical violence and all forms of bullying were seen among males more than females students. A large sample of adolescents in Kuwait reported being involved in physical fight because they were victims of bullying.

To this end, researchers in Jordan, Kuwait, and Iraq, emphasized the importance of schools therapeutic programs to reduce students aggressive behavior particularly at the secondary level. Building stronger relationships between schools and parents and parent-child is an upmost  priority to encourage students to communicate the school life and seek guidance and support to solve their problems. Creating sustainable school therapeutic programs is as equally important to reduce secondary students’ aggressive behavior.

The majority of studies published in the Arab world examined reasons for negative behaviors and suggested ways to improve them. No studies to date investigated the impact of behavior interventions on students achievement. More research is needed in this area using longitudinal studies and bigger sample in order to infer casual relationships and generalizability of results. Additionally, approaches that address the use of technology for cyber bullying and cyber harassment is highly needed due to this fast spreading phenomenon and its negative effects on students’ wellbeing and academic achievement.

Overall, it is clear that reducing challenging behaviour in schools can have a direct and lasting effect on pupils’ learning. This is based on a number of meta-analyses that review robust studies of interventions in schools.

Some caution is needed in interpreting the headline finding as the majority of the meta-analyses of behaviour interventions focus on pupils diagnosed with specific emotional or behavioural disorders, not on low-level classroom disruption. Further research is needed to investigate links between universal approaches to improving general classroom behaviour and better learning outcomes.

One meta-analysis of an anger management intervention shows a positive effect on behaviour but an overall negative effect on learning. This implies that careful targeting and evaluation is important, and demonstrates that it is possible to reduce problematic behaviour without improving learning.

Costs will be highly dependent on the type of intervention. Teacher-led behavioral interventions in the classroom are the least expensive (the only cost is likely to be that of relevant continuing professional development for the teachers) but also the least effective. One-to-one support is more expensive but more effective: about 40.0 GBP, (51.5 USD, 36.5 JOD) per hour or 600.0 GBP (771.8 USD, 547.2 JOD) per pupil for 15 sessions. The cost rating presented here relates to the cost of the more intensive interventions. Overall, costs are estimated as moderate.

Targeted interventions for those diagnosed or at risk of emotional or behavioural disorders produce the greatest effects.

The wide variation in impact suggests that schools should look for programmes with a proven track record of impact.

Have you considered what training and professional development is required for any programmes you plan to adopt?

Have you explored how to involve parents or communities in behaviour programmes? This appears to increase impact.